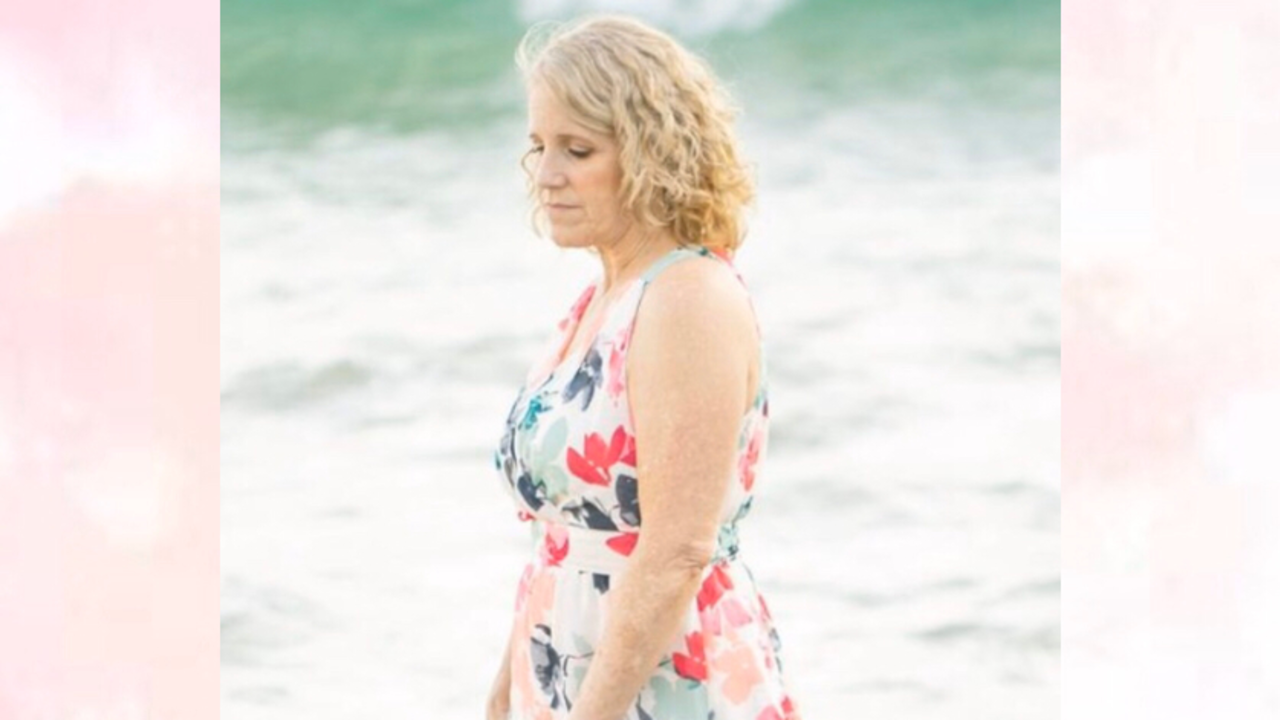 They say silence is golden, but for me, I completely disagree.

In fact, I've rarely held back from speaking my mind. It's always been innate in me.

I'm not sure where it came from but clearly my parents and the community I was a part of supported that. They allowed me to express my thoughts and I did so freely.

I also was the first to speak up if I saw something I felt wasn't right or that I thought needed some attending to... Like if another person, even a stranger in a store, who was not being treated fairly. I'd speak up without any thought of risk.

I never thought about having to be quiet or stifle my voice. I can't imagine what that would feel like. But lately, what's happening in our country has made me think about it...

And honestly, I've never really thought about how my words, even though they are true expressions of my thoughts and feelings - may affect the people who are hearing them.

So while I've always been proud of the fact that I don't hesitate to speak up, I am now very much aware of that privilege. And I understand that those who are silent, may not want to be but feel it is their only option, and that makes me sad.

And what is most shocking is my new view on that old saying... Was it the white people's invention to silence the minority?

Silence, that which we always thought was golden, may actually be black... And that needs to change.