Lies I Told Myself That Held Me Back 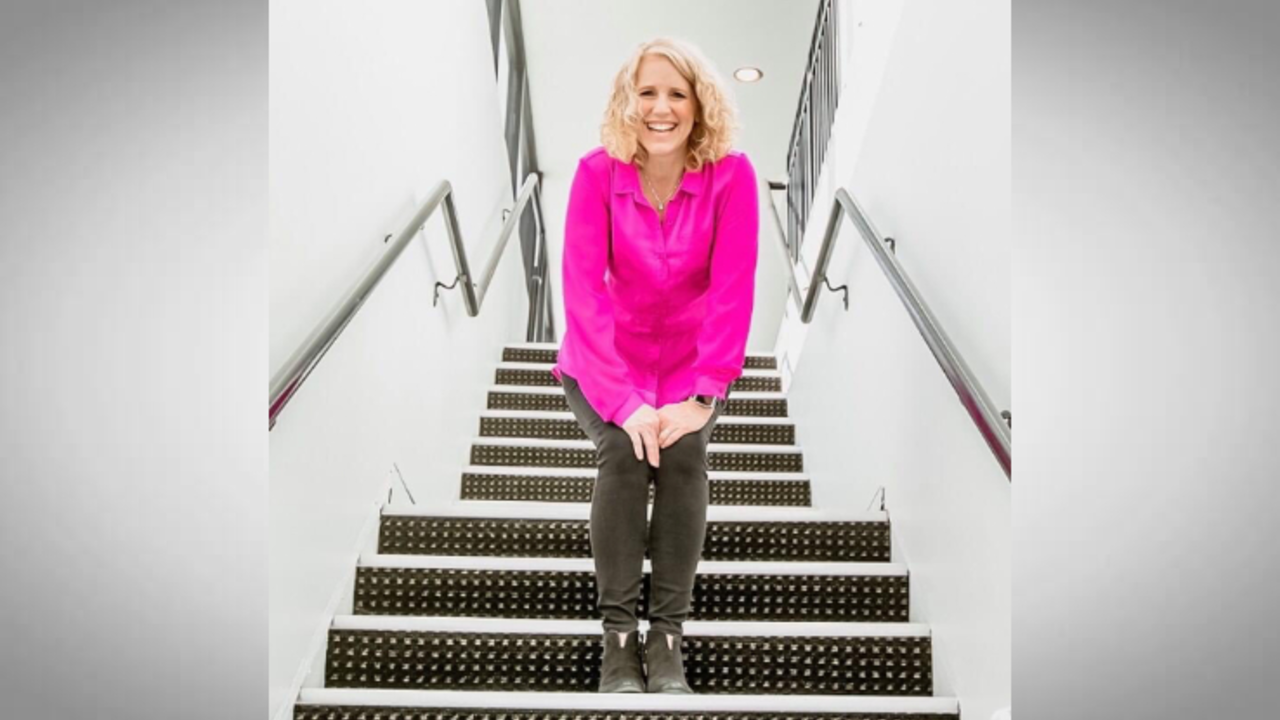 I remember back when I was an executive at AOL, I never felt like I "fit" the role. ... When I got promoted to Vice President, I felt out of place because I always thought I wasn't credentialed enough.

I was working with some super smart and well-educated people, with advanced degrees from Stanford and Harvard Business school, and here I was... a person with only 3 years at a B-rated college under her belt.

Yeah! I worked hard, got along well with my peers, and ended up being rewarded for my efforts - even though climbing the corporate ladder was not on my agenda - because, honestly, the voice in my head always compared my lack of an education to the people I worked with. So I pegged myself as less capable than them...

So if you asked the old me if one day I'd have my own business and would be helping others start their own online businesses, you'd probably see her jaw drop, followed by a deer-in-headlights stare, before she blurted out: "I don't have what it takes to do THAT!"

Until I started to learn about the brain and how we make up stories to keep ourselves safe and operating under our potential... sooo many untrue stories that keep playing on repeat!!!

Now I recognize them when I hear them, and even though new ones keep forming & playing, I know how to erase them. 🙌

What are some of the lies that you keep telling yourself?